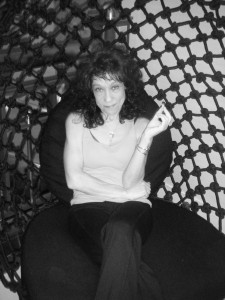 (1) Those in WSD need to stop wielding this awful phrase as your promo: “Don’t be a victim!” Or worse: “Choose NOT to be a victim!”

Let’s be clear: YES to sensible risk reduction, heightened awareness, early recognition of danger and behavioral clues, good body language and intuitive faculties turned on. Now this: NO woman chooses to be a victim or to be attacked. Women can “do everything right” (and be Black Belts and kick-ass power feminists) and still be be violated or raped. And not at fault.

(2) Ditch last century verbiage: Some in Women’s Self Defense still promote that self defense is all about knowing “YOU’RE WORTH FIGHTING FOR!”

As one who is steeped in SD and as a former psychotherapist, while I appreciate where this is coming from, I find this comment insulting; the insinuation is that most women DON’T think they’re worth fighting for. I disagree. To me this smacks of a victim mentality pinned onto and often attributed to women.

Sure. It may in fact be relevant for women struggling with DEEP self esteem issues or domestic abuse whereby they’ve internalized the doubts of their abusers and diminishing self perceptions. But most women today KNOW they’re worth fighting for and WANT to protect their bodily sovereignty. They need to learn HOW and how to overcome fear and other inhibitions. 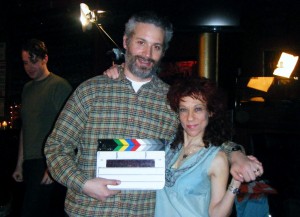 That’s Me with INVESTIGATIVE DISCOVERY TV producer CHRIS. I was recently interviewed for a forthcoming (late June or early July) episode for a new show on “Dates From Hell.” (Seriously.  These are remarkable real life stories of women’s resolve, smarts, fighting hearts and fight back powers. The episode I was called in for is the amazing Keri Potts, who heroically, daringly escaped from a rapist who’d locked her in his studio apt. in Rome. A predator not only intent on brutal rape but possible a killer….. Stay tuned and I’ll share more.