Your Inner Neander-Babe|When Do You Use It?

Admittedly it’s way coooler to read your own words when you’ve been cited by someone else. And thanks Cherry Woodburn for a great personal story about confronting your kid’s bully. Do dat!

“ Take a deep breath and think way back. Once upon a time, say 40,000 years ago you were a Neander-babe. You had thick, gnarly legs and a tribal chic hairdo. You coddled your young one minute, then stomped ugly snakes and speared marauding bears the next. Your nurturing and aggressive natures seamlessly entwined. You knew that you could be dangerous; could be a predator — not just prey. Melissa Soalt in her October 14th Huffington post. 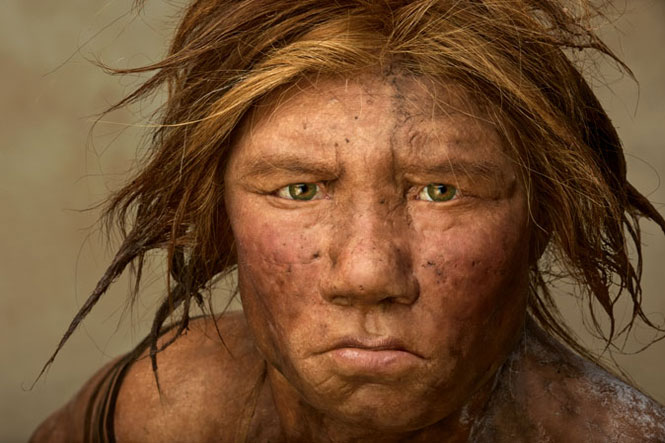 Soalt says although women have evolved since the Neanderthal days, they still contain both aggressive and nurturing natures.  I agree.

When it came to protecting my kids I always knew I had within me a Neander-Babe.

Neander-Babe Faces Off  With Coach Bully

My older son (6 or 7 yrs. at the time) was playing Little League baseball – his first year after T-ball. He was assigned to the team with the gruff, coarse, head coach I had hoped he wouldn’t get. Although I considered asking to have my son switched to another team, I decided not to because he would, at some point, encounter other gruff, coarse people in the world.

Practices with the head coach were alright, tough but nothing abusive. The games were fine too, at least while our team was winning. Then came the game with our team’s main competition and we were losing. Coach Joe revealed his true persona – that of a bully. He was screaming at the kids and demeaning them. His most offensive behavior was towards the pitcher, his own son.

My son could field but was a poor batter. Not surprisingly he struck out. I was sitting on the edge of the bleachers, coiled and tense. The coach threw his hat down and let out a few damn-its but that was all. He acted out similar behavior to the next kid who struck out, but with more intensity. Typically, that boy was also not a good batter.

Our team lost. I was apprehensive about what would happen in the bull-pen so I walked over, watching at a distance. Coach Joe/Bully was on an abusive tirade. I waited for the assistant coaches to step in. They didn’t. Coach Bully, near apoplexy, turned directly on my son and the other kid I mentioned. He screamed the “P” word first and my Neander-Babe burst out – smokin’ mad. Within nanoseconds Coach Bully and I were nose to nose. He  called me names and used the f-bomb. I don’t know what I said but remember that I didn’t budge. Now the assistant coaches intervened, pulling me away. Me?

I always thought they chose to pull me away because they were afraid of Coach Bully, but after reading Soalt’s post, maybe they just saw the Neander-babe in me and realized the coach was going down. (Note: Coach Bully stomped off the field after our confrontation and quit being a coach in the league.)

Soalt, aka Dr. Ruthless, provides examples of women like April Marchessault who at 5’1″, withno prior training, fought off a 200-pound, level-two convicted sex offender who slipped into her home one night while her children slept.

She also tells stories of women who fought off rapists and robbers. Soalt believes that sharing these stories is important:

Soalt advocates self-defense lessons for protection, making it easier to tap your Neander-Babe when needed.

I also advocate learning to defend yourself verbally in order:

I consistently found these behaviors easy to do to protect my children, as you saw with the Coach Bully story. I also spoke up for other family members and friends but didn’t speak up enough for myself. That’s not true anymore. I stopped telling myself I wasn’t good enough, wasn’t deserving, or that speaking up for myself meant I wasn’t nice. Pure poppycock.

I rewrote the story I told myself about myself and now speak in my authentic voice. The chapters in my story are now happier and more fulfilling.  If I can help you reach the same place, let me know.

I’d like to hear what you think. Feel free to share any Neander-Babe stories you have. Recounting your story can be a tonic for someone else.